Case Studies: How to Get The Most Out of Maître (ReferralHero) 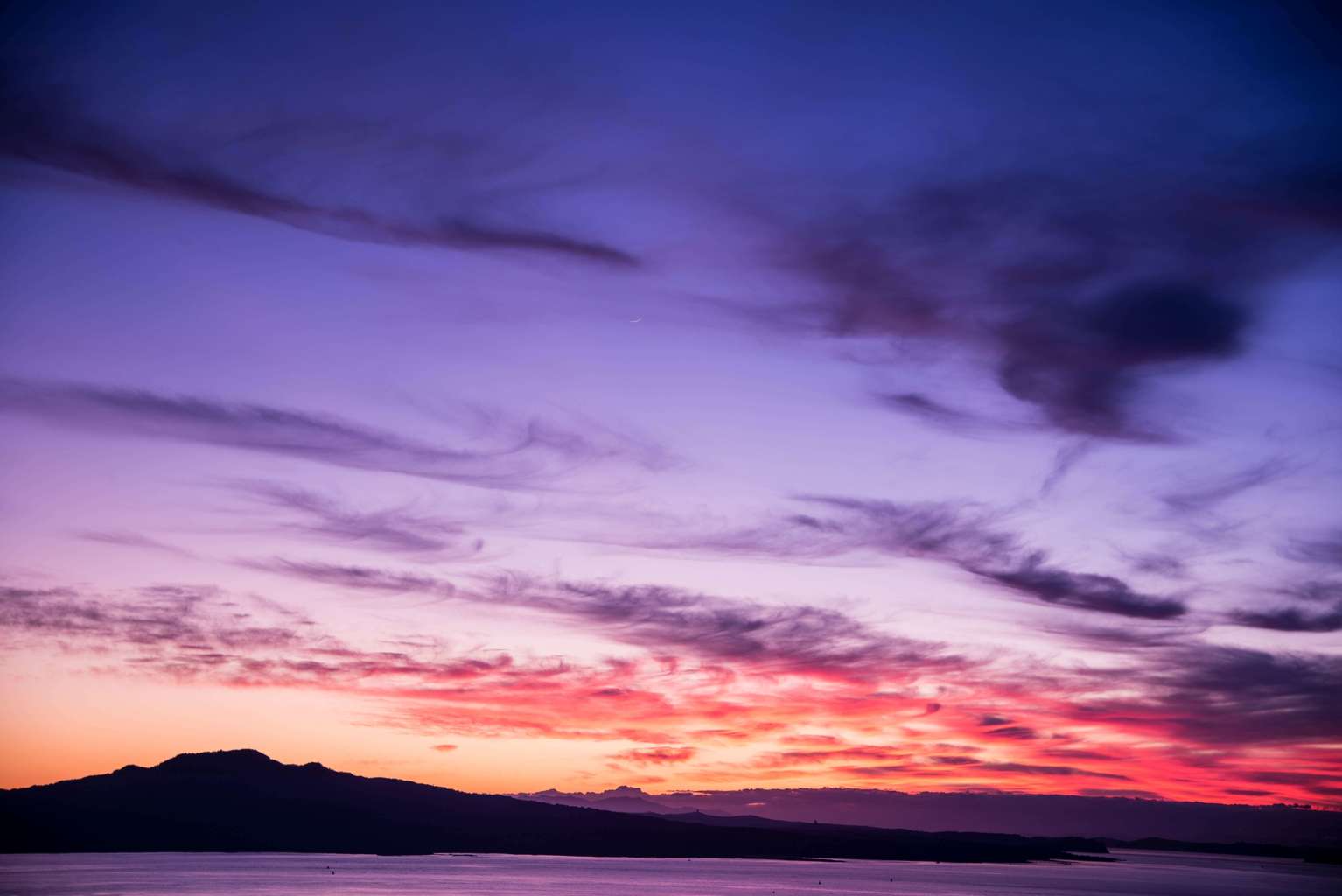 Maître(now ReferralHero) is a powerful viral growth hacking tool if used right. Some of our clients have had referral growth upwards of 60%, others less. It’s our job to make sure everyone uses Maître to its full potential. Let’s get looking.

Use Maître to offer an exclusive reward

This is by far the most popular use for our tool and we have to say it’s pretty damn effective! People respond well to being offered something exclusively such as early access, a  special discount or a free product – if it’s something your target audience will be interested in they will go out of their way to get their hands on it.

Whistler Wash used this approach to promote their brand by offering an exclusive kit including a range of their products (mens grooming products) in a competition format. As a result they generated 45,798 subscribers to their waiting list in one month.

At Maître we’ve used this strategy to release several prizes over different stages. We found this strategy works particularly well and every week the top 200 people on our waiting list will receive Maître for free. As a result our subscriber list has grown from 0 to over 12,000 in only a couple of months.

Heidi Money used Maître to allow users to join a waitlist in order to gain early access to a beta version of their app. So far they have generated over 1200 people as part of their waiting list.

Use Maître to create a viral buzz around a launch date

Another popular use for our tool is to generate a sense of excitement and anticipation around a product or brand launch.

Bio Strap used this approach to create a viral buzz around their launch by encouraging users to sign up to receive the first batch of their products. They even used an additional pop up, to draw greater attention to the widget. So far they have generated over 4500 people waiting to get hold of their products.

Leverage from fear of missing out (FOMO)

3 out of 5 of our most successful lists have used a countdown – mainly as it creates the ‘fear of missing out’ which urges people to sign up early.

Bavsound have incorporated a giveaway and a discount along with a countdown.

The Yoga Summit have also used a countdown within a competition format.

Make Maître the strongest CTA on your page

When Maître is used as the main CTA on the page (eg: above the fold, clear message), conversion and sharing increase dramatically.

PilloHealth increased their conversion rate by 280% by moving Maître from the bottom of the page to the top.

Last but not least….

Don’t forget that you can import any existing subscribers from your mailing list into Maître! If you have an existing community this feature is incredibly useful as your lists won’t begin from zero.

If you have any further questions feel free to email us at support@referralhero.com

I can't hear the laughter anymore.

[Case Study] IFS: How to Launch an App with 38% Referral Growth