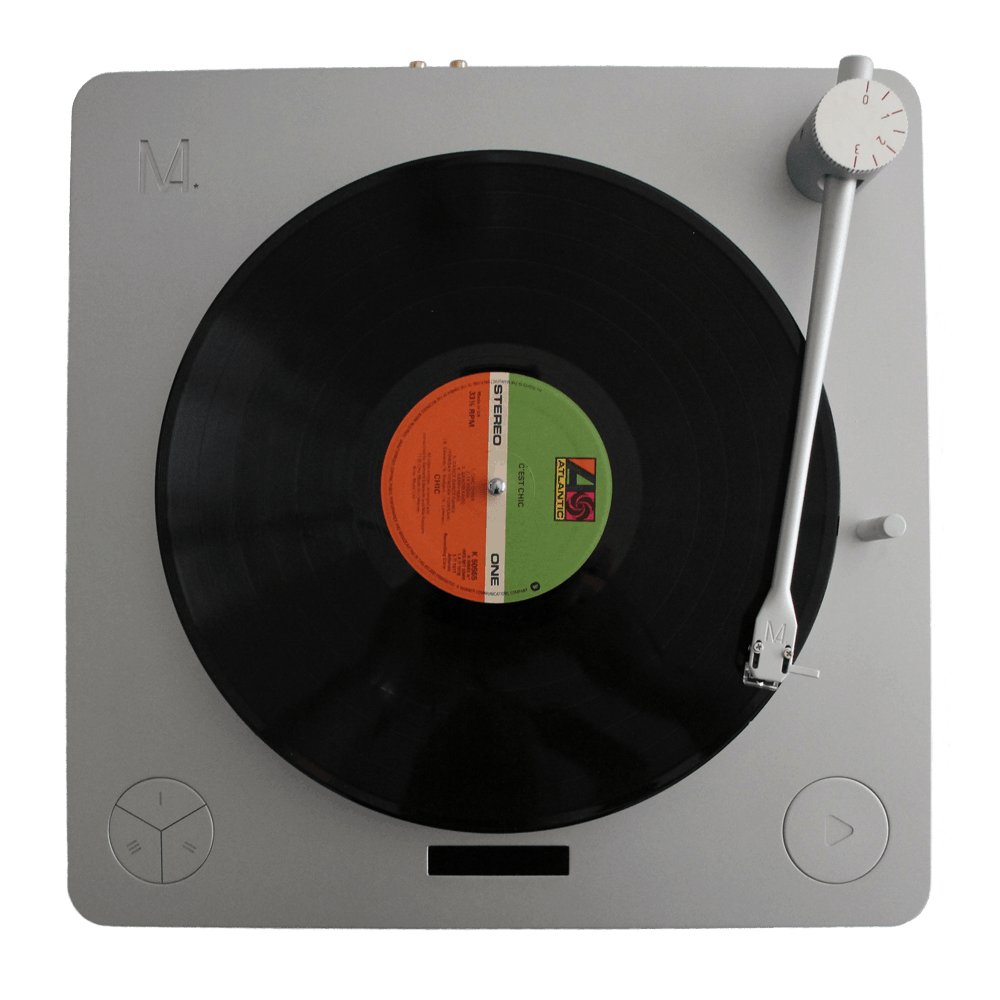 We are going to profile Mines Audio, who are looking to raise $50,000 on Kickstarter.

Started by two brothers Tiernan and Steve Mines, with a background in design and a passion for Vinyl.

They aim to produce  a turntable for vinyl enthusiasts that isn’t solely aimed at professional DJ’s but is better than mass market turntables seen at local electrical shops. A tough challenge but one they seem pumped for.

We will document it all. right from pre-launch, through to reaching their Kickstarter goal.

They will be using Maitre as a viral waiting list for their pre-launch but we will discuss all their tactics.

We will write about all aspect of their journey, so we can help this community learn and put into action, some the discoveries Mines Audio make.

Laying the cards on the table

Because their product has a high price point their modest aim of 50 is going to be a challenge.

Their marketing activities are…

The (not so) secret to a successful Kickstarter campaign

Pre-backers are essential to every Kickstarter campaign, as it helps with social proof, build traction and hopefully trend on the site.

The Mines Audio boys are going to be working to build momentum. We will document their success and failure.

3.5 degrees of separation to Kevin Bacon
It used to be 6, it turns out it’s 3.5 on average now, thanks to social channels such as Facebook.

Let’s face it, most people start a business within something they enjoy doing, and we tend to have friends who share those interest.

Making them all potential pre-backers / investors.

The Mines brothers achieved 5 pre-backers so far from friends of friends, who have an interest in Vinyl.

Chat to your mates – they know people.

The Press – the Holy Grail

They want 6 good publications for social proof on their Kickstarter ad.

Another tool they will be using is HeyPress and JournoRequest for more direct reach outs via social channels.

They will be offering Alpha versions (RRP £1,200) for the top referrer and smaller prizes for those in the top-10.

By leveraging these biases so long as you have a product people desire.

Our in-house team helped set them up, so we can maintain the best chance of success.

They aim to have a budget of £10 p/d across networks, the initial expenditure will be to measure the cost per acquisition on email.

We talked about a great strategy previously

Be sure to check the out the next post in the Case Study as we detail what worked and what didn’t.