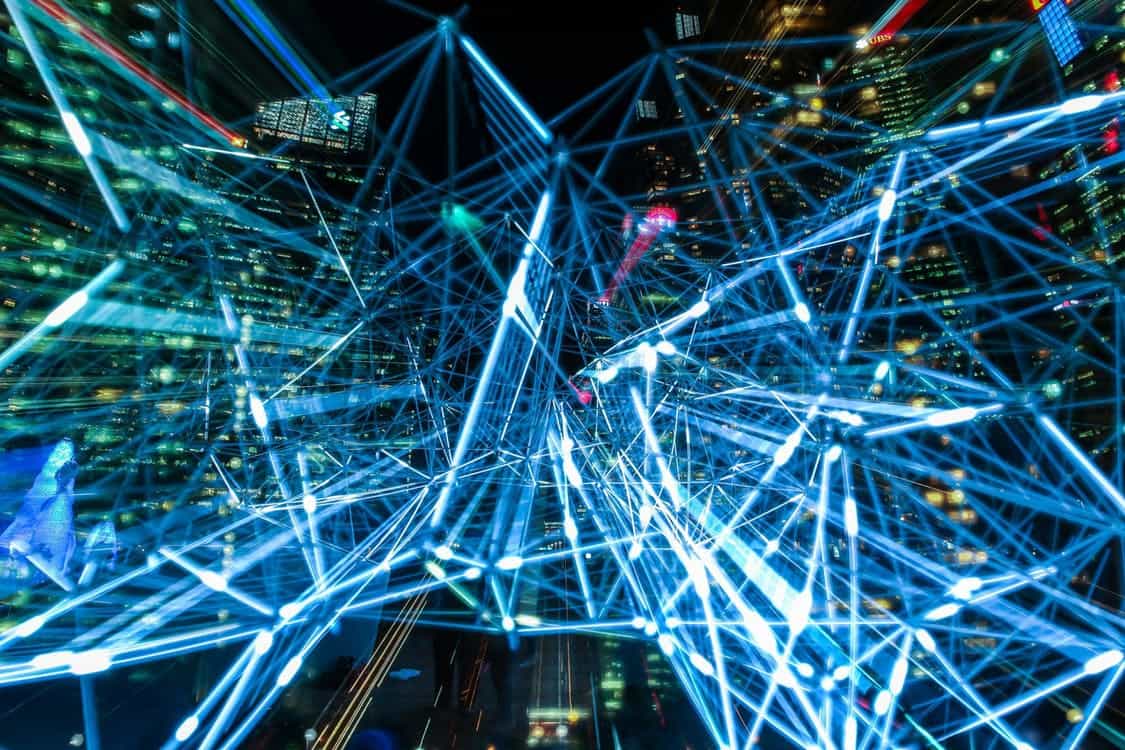 Here’s a textbook example of how to grow a pre-Initial Coin Offering (ICO) customer launch list to over 150,000 in 6 weeks. Let’s go right back to the start and find out how it was done.

The challenge every social network faces

Finding its tribe. Sphere is an in-development social network, with a business model built around a new cryptocurrency called SAT (Social Activity Tokens).

To give their ICO the best chance of success, Sphere needed to build a pre-ICO email launch list full of relevant, engaged people with a high likelihood of participating in the ICO.

They had tried other tools and services to help build up a list, but encountered limitations wherever they looked.

Sphere finally settled on working with Maître to deliver their pre-ICO campaign.

How to build a pre-ICO email launch list, step-by-step

Back in 1999, PayPal pioneered a game-changing referral campaign.

When the person being referred signed up they got $10 credit, and so did the person referring them. At its peak in the early 2000s, this tactic was helping PayPal achieve 7-10% daily growth.

They decided to use the Maître Viral Lead Magnet product to deliver a campaign where $5 of Social Activity Tokens is given to both the referrer and the person referred.  ($5 = 100 SAT.)

Using Maître’s Viral Lead Magnet tool, it allowed referrers to use their own unique referral URL to earn as many referrals as they can. They can then login on Sphere’s website, review their referral stats and see the SAT balance they’ve earned.

This encourages everyone from casual users to professional affiliate marketers to get involved in the viral campaign.

An effective signup form is one of the fundamental ingredients of a successful email launch list.

Maître gives clients maximum flexibility in how this crucial component is set up:

Sphere chose to use their own – but from a back-end functionality perspective, you wouldn’t know it. They used Maître’s API 2.0 to connect the form seamlessly with the Maître app.

We think they nailed it.

The copy clearly communicates the referral offer, and adding the sign-up counter at the top is a great tactic to build trust.

Via our API’s and having the ability to create custom forms enabled Sphere to incorporate some pretty awesome extra features: reCaptcha from Google, IP detection and an email list verification service.

Sphere’s custom form features are great – but many of our customers prefer to use Maître’s ready-made, customisable sign-up forms.

We would always recommend using your marketing channels to promote your pre-launch email lists. The relevant leads you attract in this way will increase the effect of your viral campaign exponentially.

As their existing social audience was well suited to the campaign, Sphere found that they didn’t need to run their paid ads aggressively.

Sphere also attracted a lot of traffic from the bitcoin paid-to-click site, https://coinbulb.com. Coinbulb’s audience tends to be people who know all about Bitcoin and are seeking a new way to make money. These characteristics made them ideal targets for Sphere’s marketing.

They were targeted with simple text banner ads linking through to the sign-up page on Sphere’s site. This was the copy used:

“FREE $5 USD IN SOCIAL ACTIVITY TOKENS TO SIGN UP.”

Here is a screenshot:

Sphere used this feature to send a welcome email (shown above) to users immediately after verification, which will have helped establish the brand’s credibility.

They have also been using the autoresponder to send “Congratulations” emails whenever someone makes a referral. This creates a positive feedback loop that drives ongoing user engagement.

If you’re not using autoresponder emails, you’re missing out. They achieve an average of 40% more engagement and referrals than manual replies.

We asked Sphere if they’d be willing, to sum up what they liked about working with Maître. They kindly came back with these points:

Sphere now plans to use Maître Viral Lead Magnet to gain more viral leads for their ICO, which is pencilled in for November 15th. They hope to raise $500,000 for the project.

You can read more about their fascinating plans in this whitepaper.

Maître is no more