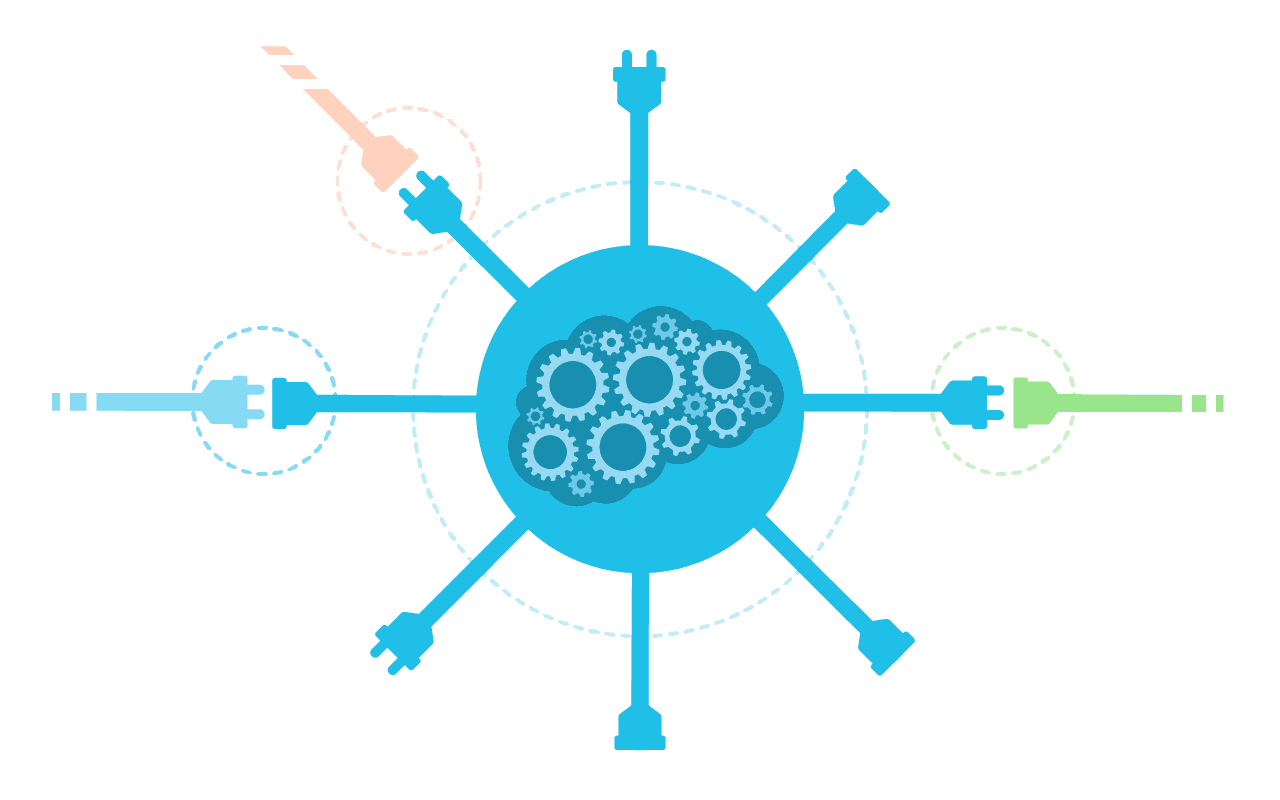 When we launched our API in August 2016, our aim was bold: to build the referral marketing infrastructure of the internet. We wanted to create a universal API to allow developers to embed a referral mechanism into their web and mobile app in minutes without re-inventing the wheel every time.

Flash forward 7 months and 850K API calls,  we have doubled down and are very excited to introduce a new version of our Viral API (V2).

If you want to learn more the best way is to check out the documentation.
Also, if you are using our API V1 and want to migrate to V2, you should definitely check the documentation because lots of things have changed (besides, our documentation is quite nice).

What can I do with it?

These are just few examples, but you get the drift

V2 is in active development and officially in beta. We are now accepting beta testers.
If you have a cool idea and would like to use our APIs just give us a shout.

13 free ways to promote your viral contests, giveaways and sweepstakes