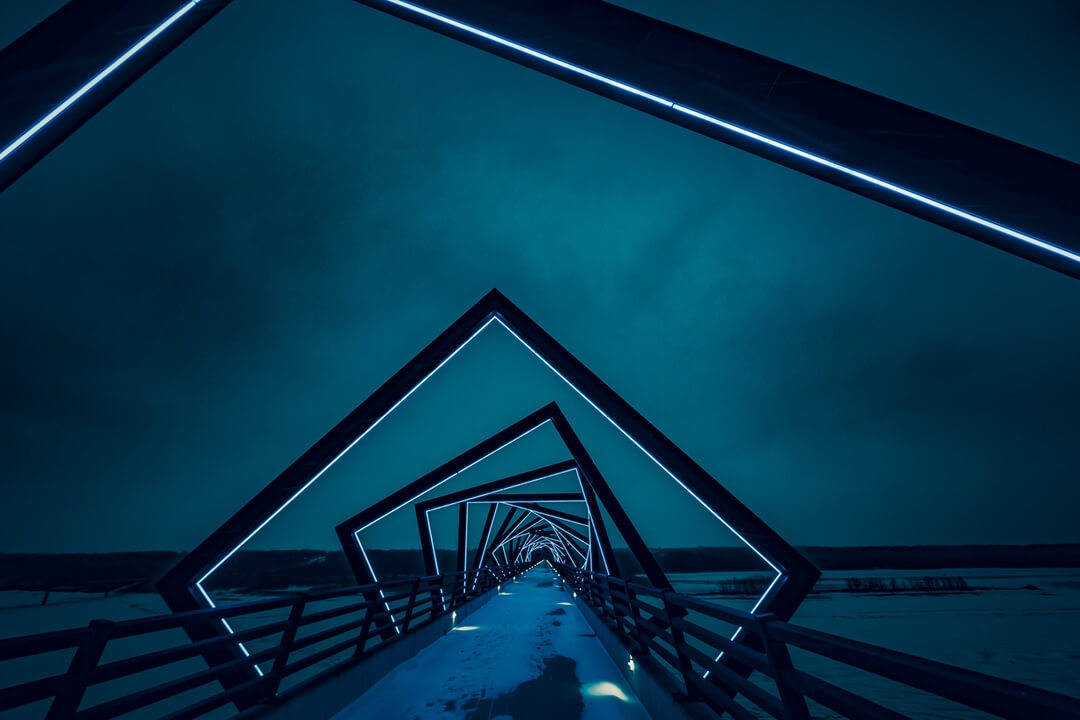 Thinking outside the box is great but hard, we’ve created 3 innovative product launch strategies that will inspire you to launch with a bang.

Whilst you’re in the research phase, be sure to check out our product launch checklist.

Having not launched a new product in 8 years, this was highly anticipated by both gamers and non-gamers alike as it was marketed as an ‘all in one entertainment system’ to appeal to the masses.

Alongside the more traditional forms of marketing such as TV and print advertising, Microsoft made their product launch one to remember by creating ‘ultimate consumer experiences’ in locations throughout the globe. This included transforming London’s Leicester Square into Xbox One Square headlined by singer Plan B along with unleashing zombies, Roman Soldiers and Supercars in New York’s Times Square with rapper Macklemore counting down to midnight and performing for 1000 fans.

Having Youtube at the core of its product launch campaign was a real game changer for a 206 year old brand. But the goal was to appeal to both a wider and younger audience making the platform the perfect tool to use.

The brand collaborated with popular digital influencers Andrea Brooks and Blair Fowler to create The Smile Show  which featured the product and subsequently accumulated over 24 million views. This also formed the basis of their traditional advertisements as the youtube stars were also featured in and print and television campaigns.

As a result, brand interest increased by a massive 1116%, whilst  purchase consideration raised by 10.8% and 15.3% on smartphones.

For the launch of the store in Amsterdam, a digital approach was taken within a physical environment. The rise of the smartphone and social media has led to an increase in consumer desire to share their purchases with friends and family so capitalizing on this by placing iPads in changing rooms and allowing customers to create a digital look book by taking a photo, applying a filter and posting online was a forward thinking strategy.

Themes which are prevalent throughout each of these effective product launch strategies  are:

Maître is all about helping businesses grow virally, this includes launches as its an integral part of the cycle. We hope this inspires you with your next product launch strategy!

[Case Study] Captain Bitcoin: How to create momentum and get 15K users in 2 weeks

Want to grow organically? Focus on your happy customers