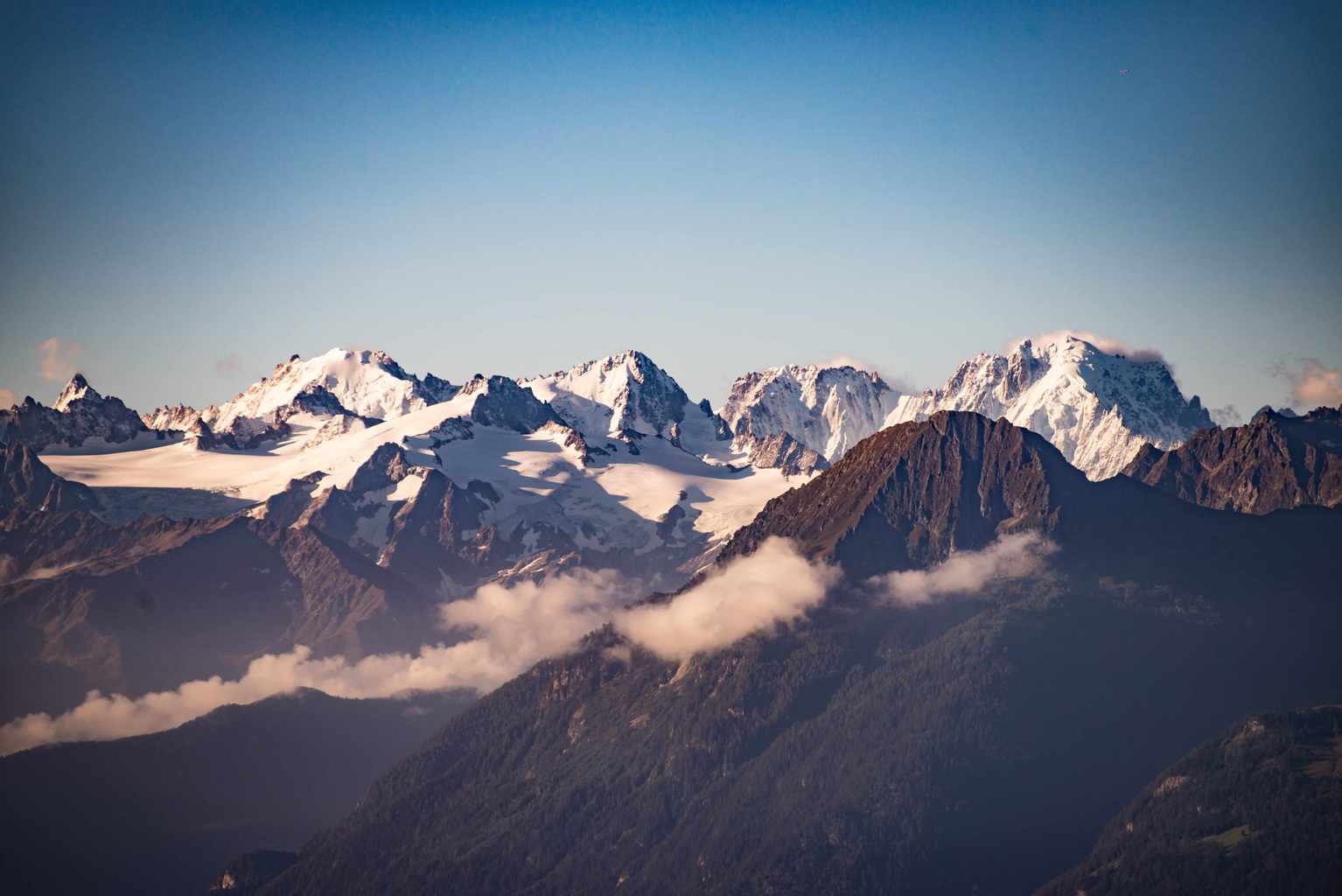 Did you know you could use a viral waiting list to generate 10,000 plus emails? send 1,000’s of warm leads into your purchase funnel? increase your revenues by $1,000’s?

I know what you’re thinking…

A viral waiting list is more like a competition combined with a waiting list. You (the business) offer a prize, and people enter to win. When they sign up, they’re placed on a leaderboard. They refer their friends to sign up as well, and whoever refers the most WINS.

What Makes It Viral?

It’s the element of competition that really sets viral waiting lists apart from all the other contests and sweepstakes out there.

Most social contests require you to share it with your friends in order to sign up. One social share per entrant isn’t enough to go viral.

But by placing people on a leaderboard and showing them exactly what they need to do to become the winner, they’re encouraged to refer others — not just one person, or two, but many.

Then those referrals refer more people. And so on, until your competition goes viral.

Need an example? You got it.

Meet Monzo, a mobile-first banking startup that wants to go the way of Whatsapp and Uber for banking with real-time payment updates and more.

As you can imagine, encouraging early adoption for a new, non-traditional bank isn’t easy. People want to put their money in a place they trust.

But it turned out not to be a problem, thanks to a viral waiting list. Monzo offered exclusive early access to those who referred their friends.

They used an interactive leaderboard to show entrants how many people are ahead of and behind them on the list:

This encouraged entrants to refer more people than any other competition Monzo could have tried. By March 2016, Monzo officially launched their beta program and already had around 30,000 people using their pre-paid cards to show for it.

Can Viral Waiting Lists Work For Your Business?

There’s no need to develop your own app or spend a bunch of money to start generating buzz. Just use Maître, a tool we designed to make creating a viral waiting list easy.

No coding skills needed — just embed the widget on any page and start capturing emails. Here’s what it looks like: (It can look however you like it BTW)

Maitre App gives your entrants an easy way to refer their friends and keeps track of it all. People can come back to your landing page at any time to check their place in the queue.

Want to get the most “viral” out of your viral waiting list? Here are a few keys to success.

A viral waiting list can help you generate buzz about your business and capture leads anytime. But if you want to get the most out of your campaign, time it to work with other initiatives you have going on.

Take SYNEK, a producer of home-based alcoholic beverage dispensers, for example. They used Maître viral waiting lists to coincide with Kickstarter campaigns for two of their products.

You’d be surprised how much work a fan will do to get to the top of a leaderboard if the reward is good enough. That’s why you need to carefully choose your top prize if you want to get the most out of your campaign.

You can also give away a series of “top prizes” for the biggest referrers, instead of just one grand prize. Ask Tina, one of Maître’s users, gave away $4,286 with of growth tools for their campaign — a perfect prize for the lead generating slackbot assistant. They amassed 701 targeted B2B emails in week! Their cost per acquisition? $0.21.

Just like any competition, your viral waiting list will only spread as far as you let it. If you want to get the most reach, do everything you can to get the word out:

If you’re a brand new business with only a few followers, you might think it’s not worthwhile to share. But with a viral waiting list, it is.

Just look at Tokay Ultimate, manufacturer of Ultimate Frisbee cleats. They were a brand new company, pre-launch, small social following, but they decided to use Maître. They promoted the competition relentlessly on social media and to their email list.

The result? 2502 email signups in a couple of weeks.

Sweepstakes and contests are all over social media today. People are used to entering to win and walking away, so make sure you remind them of what they can do to win.

Whistler, a chemical-free Mens soap company, did a great job of this with their campaign. Using Maître, they emailed their Kickstarter backers and offered them all free samples if they referred a friend. A few days later their list grew from 800 > 15,000!

So they kicked the competition up a notch and said they need to be in the top 1,000 of the leaderboard if they want early samples. In the end, they got 22,765 referrals.

Viral waiting lists are a winning option for any business size. No matter how big or small your audience is, just pick a great prize, get the word out, encourage competition, and the leaderboard will do the rest.

How to use email automations to increase your referral campaign engagement